This question arose a couple of weeks ago in a conversation I was having with a career coaching client.

For the last 15 years, he has worked with the same employer—except for a brief six-month stint in the middle when he left to join a small start-up. That job didn’t work out for a number of reasons and luckily he was able to return to his former employer.

He originally had listed that six-month job on his resume. His doing so caused me to consider whether he should omit that job from his resume or should he leave it? And, what would be the pros and cons of each option?

Here is my thinking.

Resumes are essentially marketing documents. Their main purpose is to present your pertinent experience and qualifications to an employer that (hopefully) will get you to the interview.

Resumes—first and foremost—must be truthful and should not mislead the reader in any way. Having said that, I don’t believe you have to include all past jobs you’ve ever held on your resume.

For example, you might leave a job off your resume if:

The job is dated. Some people include every job they have held since entering the work force. Even if you are more advanced in your career, a new employer will only be interested in what you have done over, say, the past ten or fifteen years.

Your time at the job was brief. If you worked at a job for less than six months and it is not directly related to the job you are applying for, you might leave it off your resume. Leaving it on could raise questions about why the job did not work out for you.

Your work was part-time, short-term, or contractual in nature. A number of people do term work while seeking full-time employment. It is not necessary that you list all these roles.

However, if you wish, you may group them under one heading called “Contract Work” which signals that you weren’t sitting around doing nothing for a period of time.

You took the job simply to generate extra cash. A short-term job that helped you pay some bills while you sought full-time work can likely be left off your resume.

You should never omit relevant jobs (or any information) from a resume that will cause an employer to be misled in any way.

What some people do, for example, is try to hide bad experiences.

Perhaps they were fired from a previous job, or left a job on bad terms. Perhaps they know they will not get a favourable reference from a former boss.

Even though experiences, like these ones, may place you in an unfavourable light and raise questions about your suitability for the job, you should still include them on your resume.

Your reasons for leaving will undoubtedly come up in the interview and your attention should be on explaining what happened. 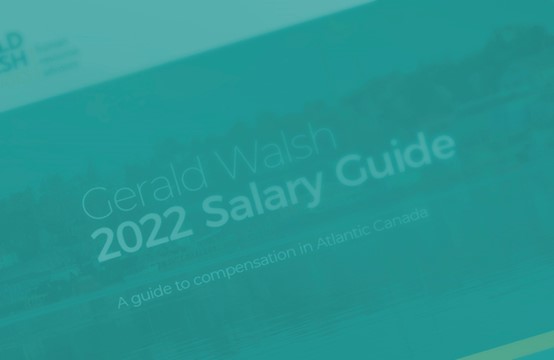 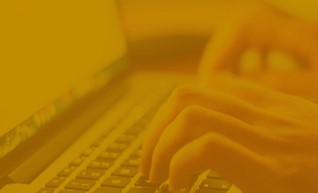