In The End, You Will Regret The Risks You Never Took

A friend of mine, Peter, whom I hadn’t seen in a while, approached me at an event recently. I put out my right hand to shake hands but, as I did, he awkwardly extended his left hand instead.

I hadn’t noticed that his right arm was in a sling, held tight to his body.

When I asked what happened, he said he had been playing on his son’s skateboard and, well, you know the rest of the story. Let’s just say it didn’t go well for Peter. 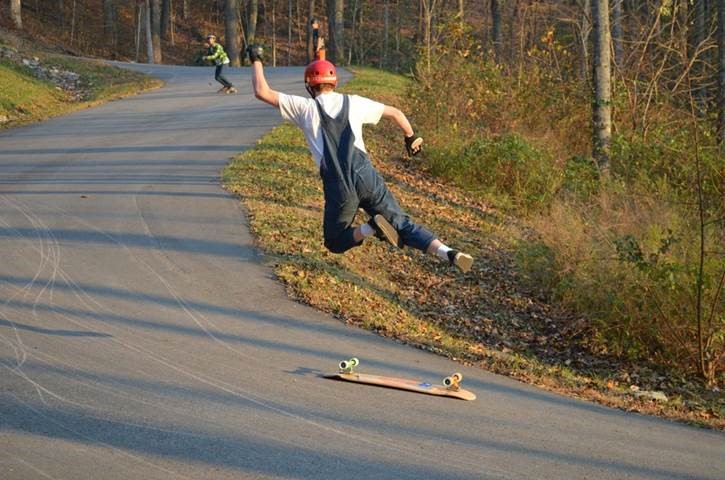 My initial thought was: Why are you, Peter, at your age, playing around on your son’s skateboard? I thought you were smarter than that?

He must have seen the bewildered look on my face because before I could say anything, he said: I would never want them to say in my eulogy that I didn’t try anything new.

Peter’s comment got me thinking about careers and specifically why so many people take the safe route by not pursuing career paths that will make them happy.

In fact, many people lead what I call a “fear-based career.” Meaning that most of their career choices are governed by an underlying fear that prevents them from doing what they really want to do.

There’s Lisa, a CPA in her late 30s, who deeply believes she is not worthy of success and that passing her CPA exam was a fluke. Because of this fear, she doesn’t apply for jobs she is qualified for, believing the company would never hire her anyway.

There’s Jim, a marine biologist, who has an extreme fear of being judged especially in job interviews. Even though he is well-prepared, he is so focused his performance that he comes across as stiff and unnatural, and never gets beyond the first interview.

There’s Jamie, a human resources director, who feels like an imposter in leadership team meetings and sometimes wonders why she is even there. She has even turned down a promotion to VP of human resources because she didn’t feel she was “quite ready yet.”

Here’s the question I’d ask you to think about:

Are you going to play it safe through life and allow your fears to hold you back from reaching your career potential?

As you consider your answer, remember two things.

First, how you define ‘career potential’ is totally up to you.

Second, the average life expectancy in Canada is 82 years. You don't want to be that person who, at 82 years of age, looks back at their life and has regrets. Because by then is likely too late to do those things you wanted to do.

Remember, while it’s tempting to place it safe through life, in the end, you will regret the risks you never took.

Gerald Walsh is an executive recruiter, career coach, public speaker and author. He is the author of “PINNACLE: How to Land the Right Job and Find Fulfillment in Your Career.” You can follow Gerry on Twitter @@Gerald_Walsh